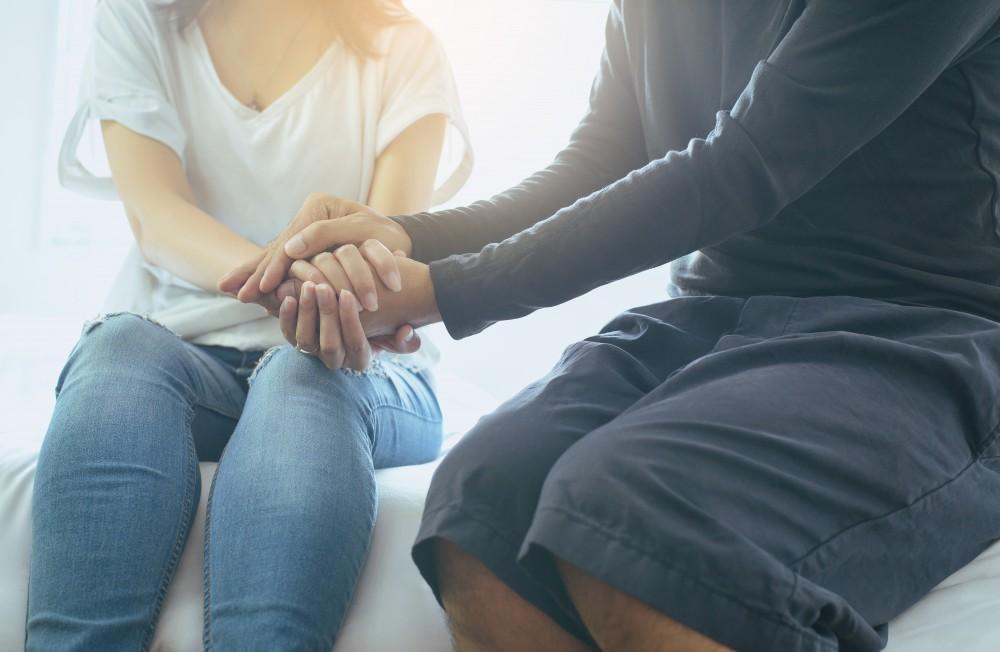 Suicide is on the rise — it’s the 10th leading cause of death in the United States. Depression is the most common disorder related to suicide attempts. These numbers are shocking, and you must be wondering what can be done for those suffering from suicidal ideations.

When it comes to suicide prevention, Dr. Jason Yee and the skilled team at Boston MindCare in Lexington, MA are offering a new perspective on treatment that can reduce the risk of suicide in high-risk individuals. If you or someone you know is struggling with depression and thoughts of self-harm, ketamine infusion therapy may be the answer.

Traditionally, ketamine is a dissociative anesthetic agent that is most commonly used in surgery to decrease pain without compromising respiratory drive. It has rapid therapeutic effects on pain receptors, along with a calming effect. So how is this medication used for depression?

Ketamine in small doses inhibits the spread of glutamate, the most abundant neurotransmitter in your brain. This inhibition can stabilize your mood quickly, suppressing unwanted thoughts of self-harm and calming depression symptoms much faster than traditional medication treatments.

Ketamine has shown promising results in helping to quickly improve your mental state without many side effects. This is especially useful if your symptoms have been resistant to conventional medical treatments, like counseling and antidepressants.

How can ketamine help a suicidal crisis?

If you suffer from depression and have thoughts of suicide or self-harm, it's critical to get rapid relief from your symptoms. Most other treatment options are not an immediate fix. On average, antidepressants take several weeks to achieve the desired effect, and even then, only about half of people find significant relief. This isn't ideal when life is hanging in the balance.

Ketamine has been shown to relieve severe depression symptoms in a matter of hours, and low doses of the drug can disrupt the suicidal crisis in those with severe depression. Ketamine does this with its calming effects on the brain and by changing the brain's structure of synapses, the points at which the nerves conduct signals. Essentially, ketamine is changing the path for important neurotransmitters in many important areas of your brain.

The clinicians at Boston MindCare have found that ketamine infusions can be used to treat a variety of medical issues, such as chronic pain, migraines, bipolar disorder, post-traumatic stress disorder, and depression. Multiple sessions of ketamine infusions over several weeks can be a life-saving approach for those with suicidal behavior and a relief for those with other conditions.

How can ketamine be administered?

The staff at Boston MindCare offers many different options for treatment with ketamine. Along with intravenous infusions, ketamine can also be administered by intramuscular injections, nasal spray, or given orally. However, intravenous infusion therapy seems to be the most rapid-acting.

The ketamine infusion treatments at Boston MindCare last an hour and a half on average. While you are getting the infusion, the staff will monitor you and your vital signs closely. We usually start the ketamine dose at about 0.5mg/kg, but we can titrate to effect on an individual basis.

Ketamine’s effects can last anywhere from seven days to two weeks after infusion. This is a huge breakthrough from the weeks you may wait for other medications to work. Ketamine is being hailed as a miracle drug for severe depression and has off-the-chart effects on suicidality.

If you are dealing with depression and are looking for an amazing treatment option with proven results, call the staff at Boston MindCare at (781) 538-6555 to schedule a consultation today with one of our expert anesthesiologists. 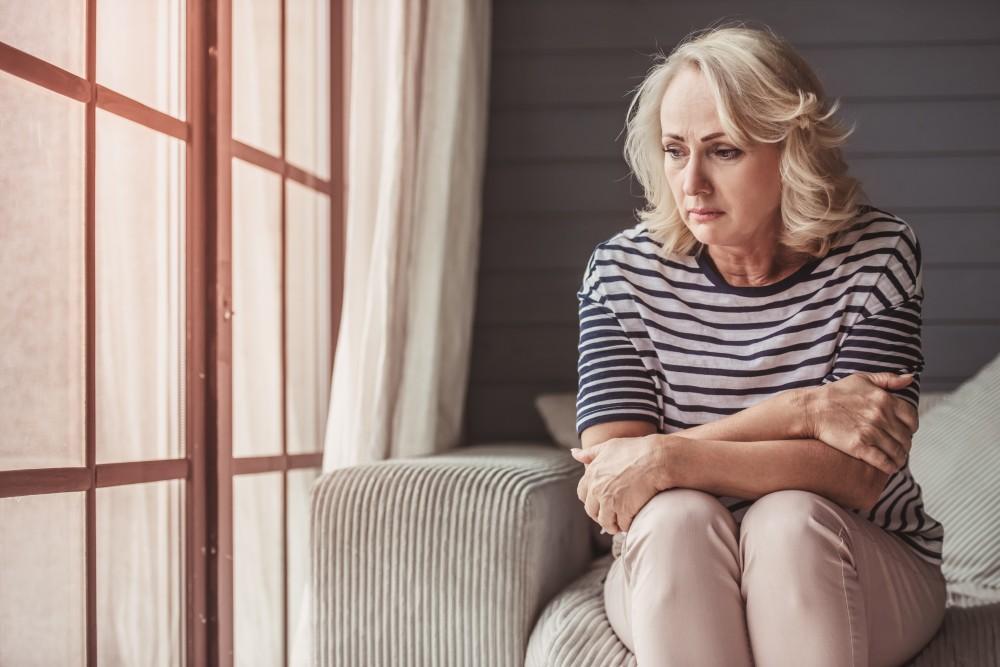 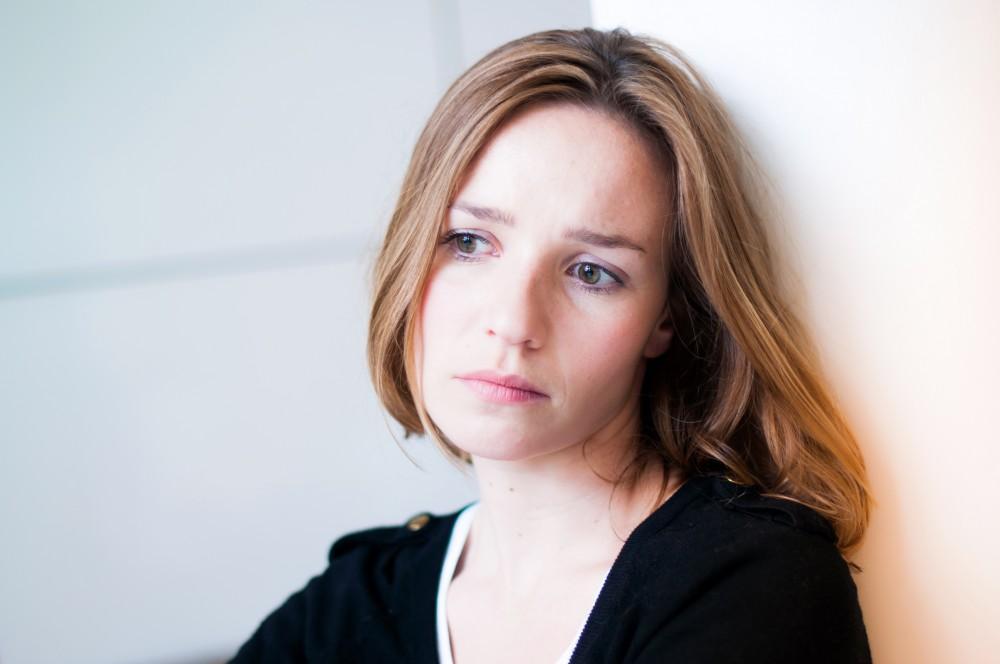 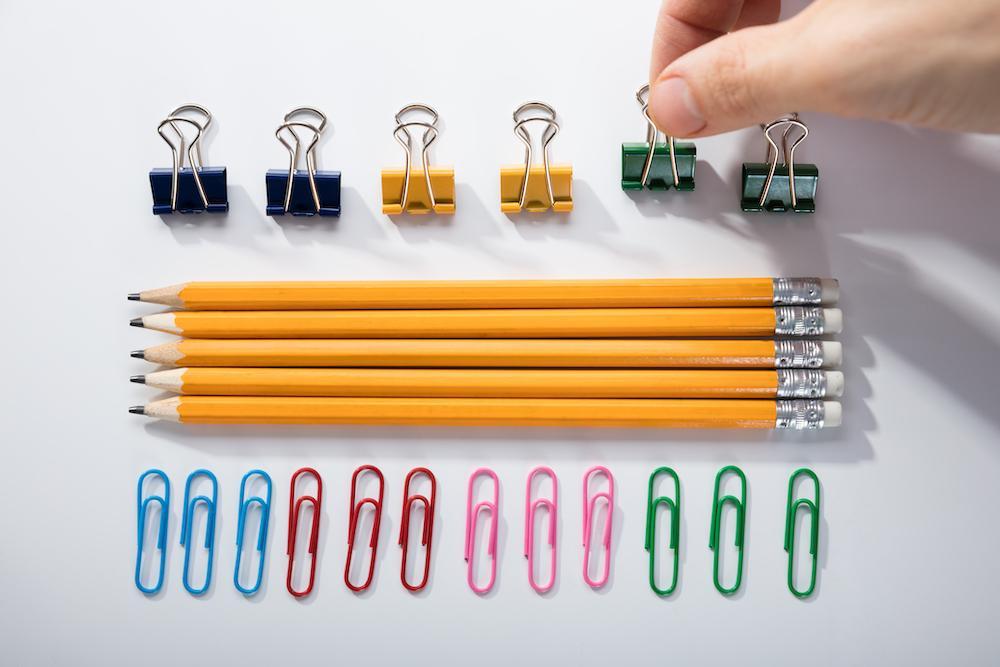 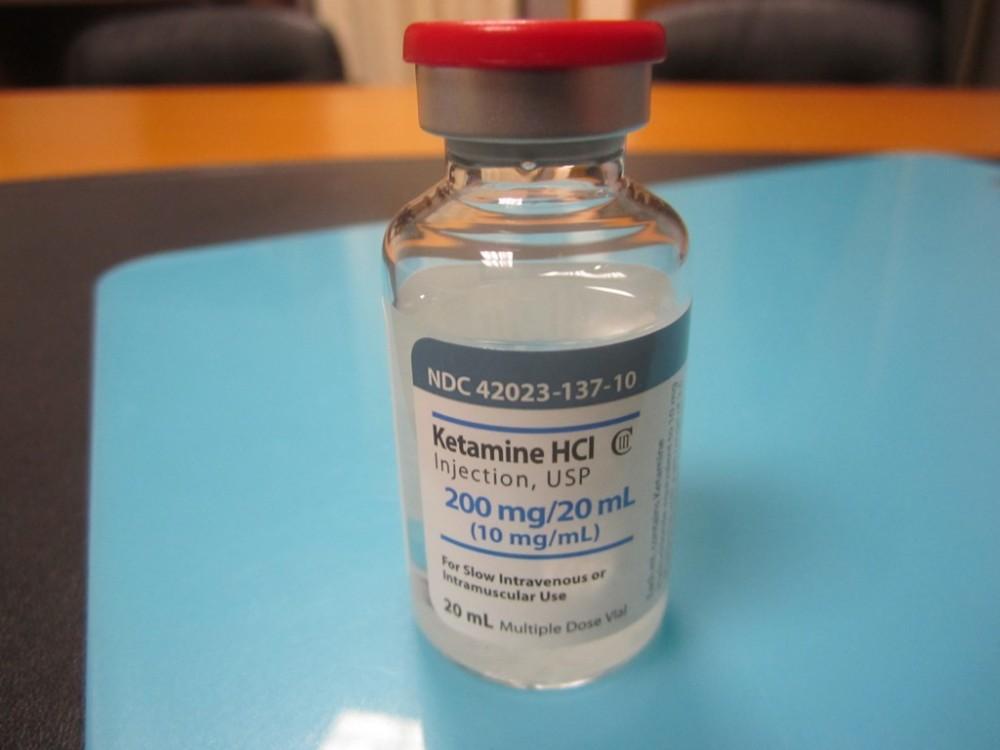 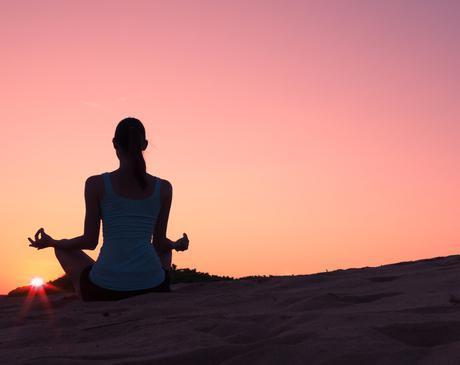 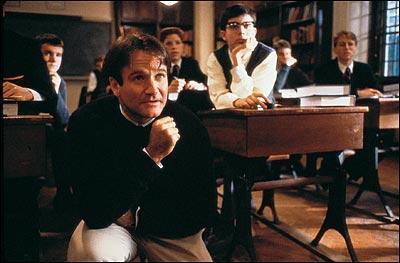